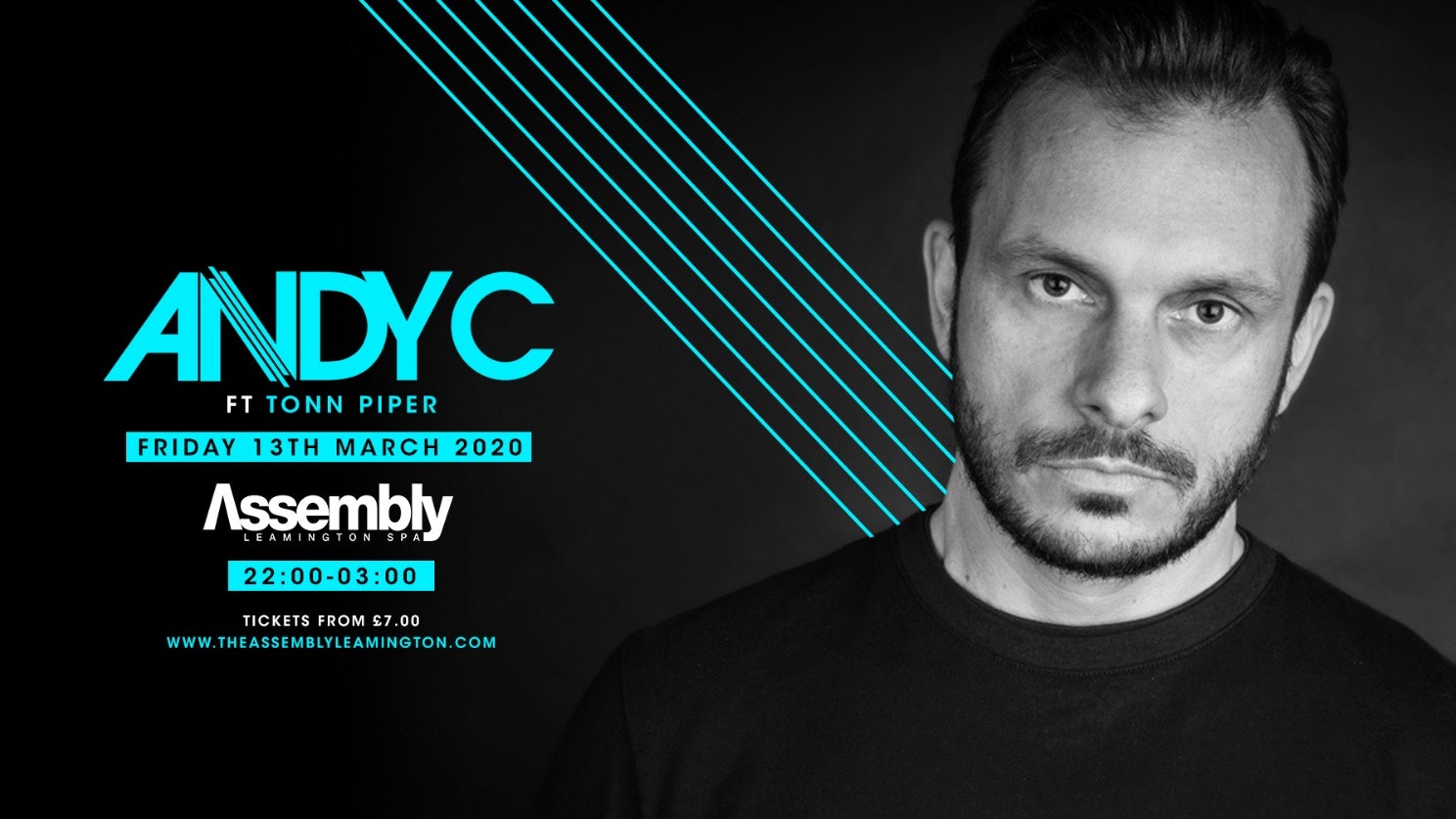 He’s BACK Andy C one of the forefront pioneering forces in DnB will be performing at Assembly alongside his host of choice MC Tonn Piper.

AndyC’s career has been nothing short of a phenomenon. An underground icon with over 40 DJ Awards, and a reputation as one of the most significant British artists in contemporary music, Andy’s success and status as the most celebrated Drum & Bass DJs of all time is driven by a phenomenal work ethic and kind of touring schedule that’s makes rock bands look like part-timers.

One thing is for sure he’s guaranteed to be packing the tracks and dance floor like no other. Expect production that will blow your mind alongside support from local artists from the D&B circuit.