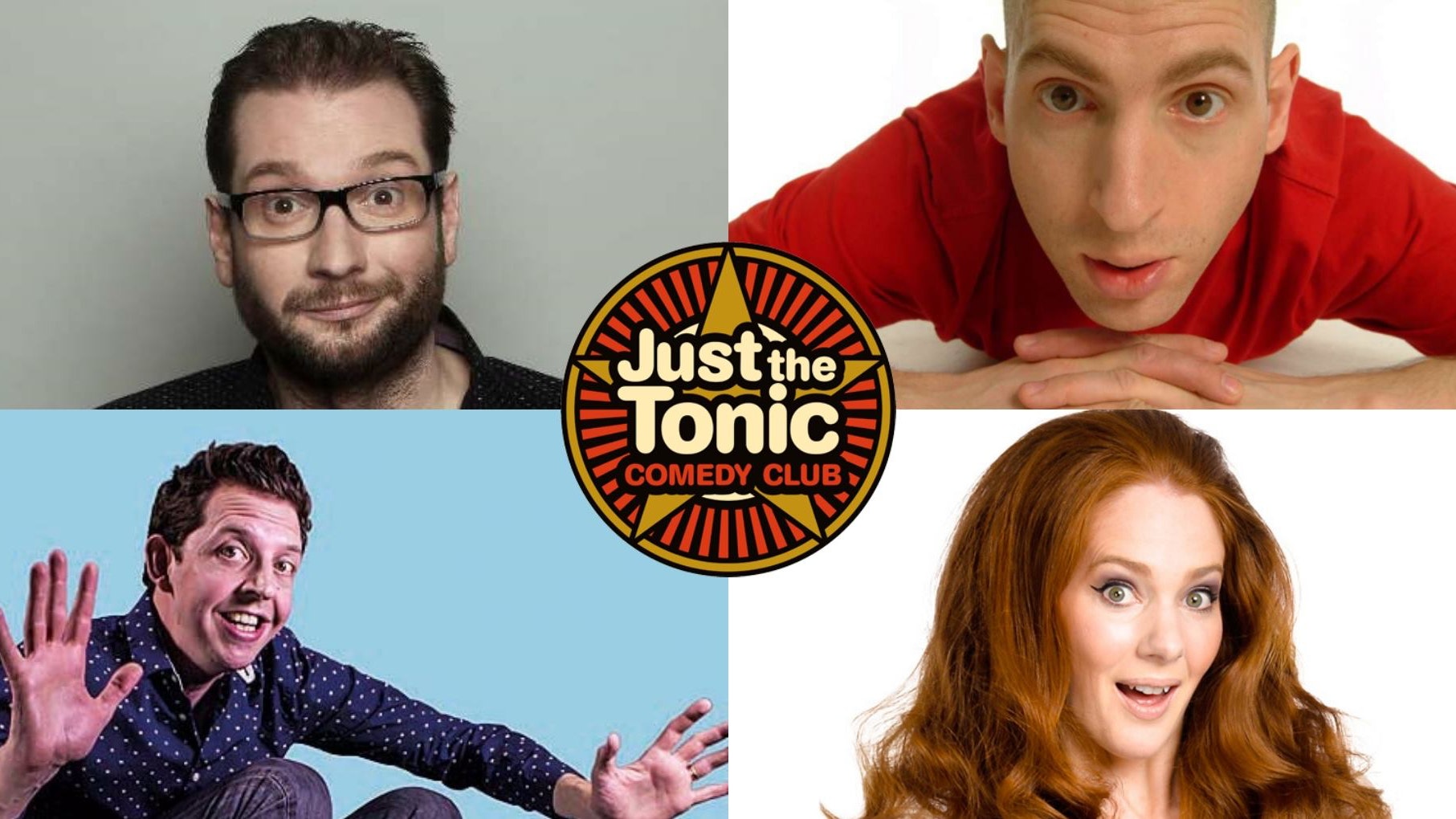 Adam Bloom – ‘Bloom is perhaps the perfect comedian’ – The List

Jonny Awsum – Guitar wielding, TV show starring, loud and cleverly funny. “He”s as close to a sure-fire crowdpleaser as you can get”� �” Chortle

Diane Spencer – Deceptively upright appearance hides filthy mind and tongue. We love Diane Spencer “Her wacky and irreverent storytelling will charm, shock and uplift you. Not for the fainthearted, but also not to be missed.”� ThreeWeeks