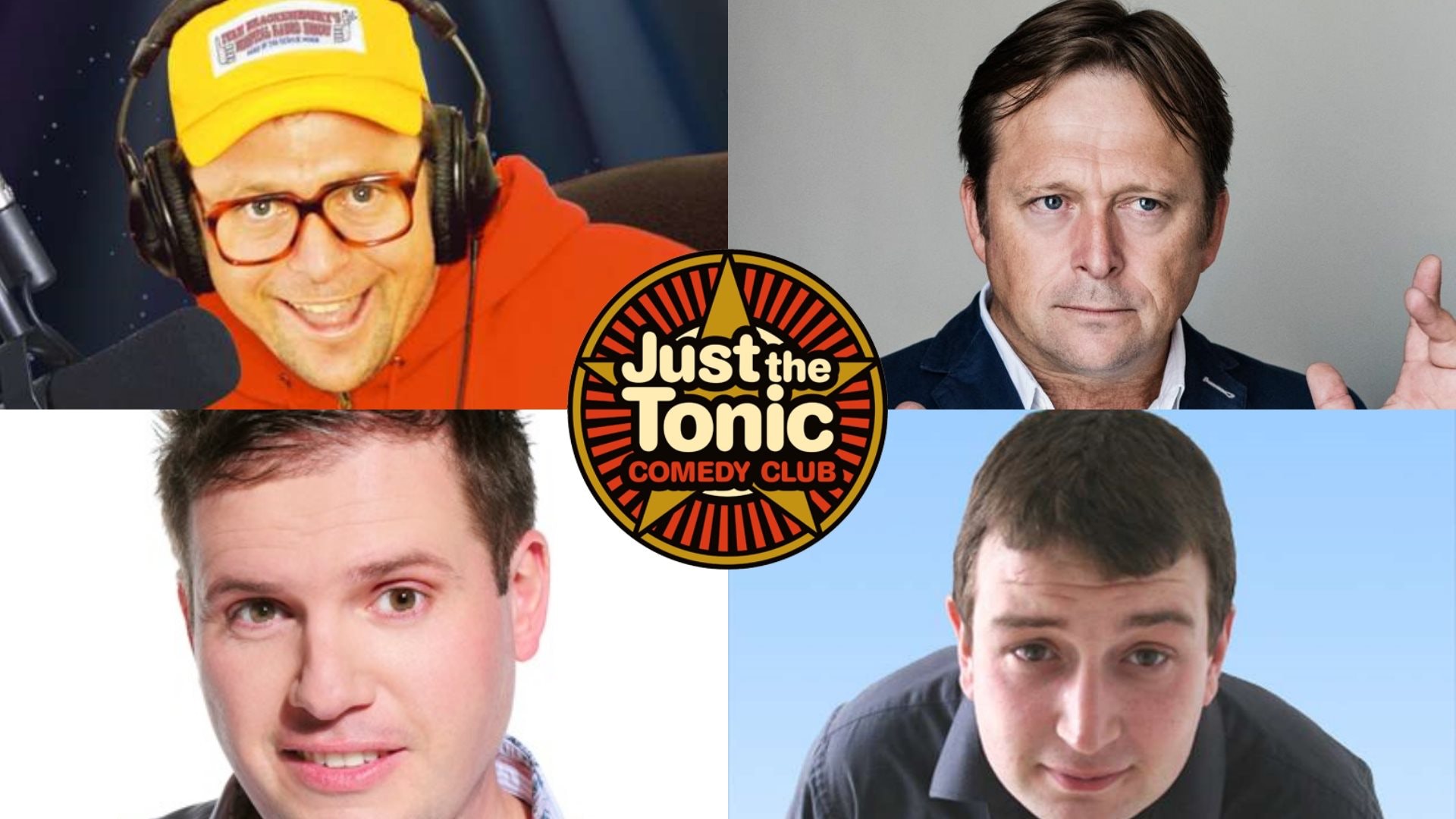 Ivan Brackenbury – Ivan Brackenbury’s fantastic ‘Hospital Radio Roadshow’, complete with inappropriate records and bungled cues, is now a regular fixture on the live circuit. A daft, inept yet adorable radio DJ takes you on a hilarious broadcasting journey. This is a unique, wonderfully brilliant show, guaranteed to make you cry with laughter ‘Audiences are laughing their heads off’ – Metro

Tom Binns – The ventriloquist act, “Not only is the running gag a thing of comedy genius, but Binns tags it jaw-droppingly brilliantly” The Scotsman

Steve Shanyaski – His whirlwind performances and thrilling routines have constantly proven a hit with even the quietest crowds… The key to his act being his energy and silliness.

Craig Murray – An instant crowd pleaser with a charismatic, mock-confrontational style, Craig is now a highly sought-after act and compere, performing all over the UK at the nation’s leading comedy clubs, as well as overseas “Bloody funny” Jo Brand