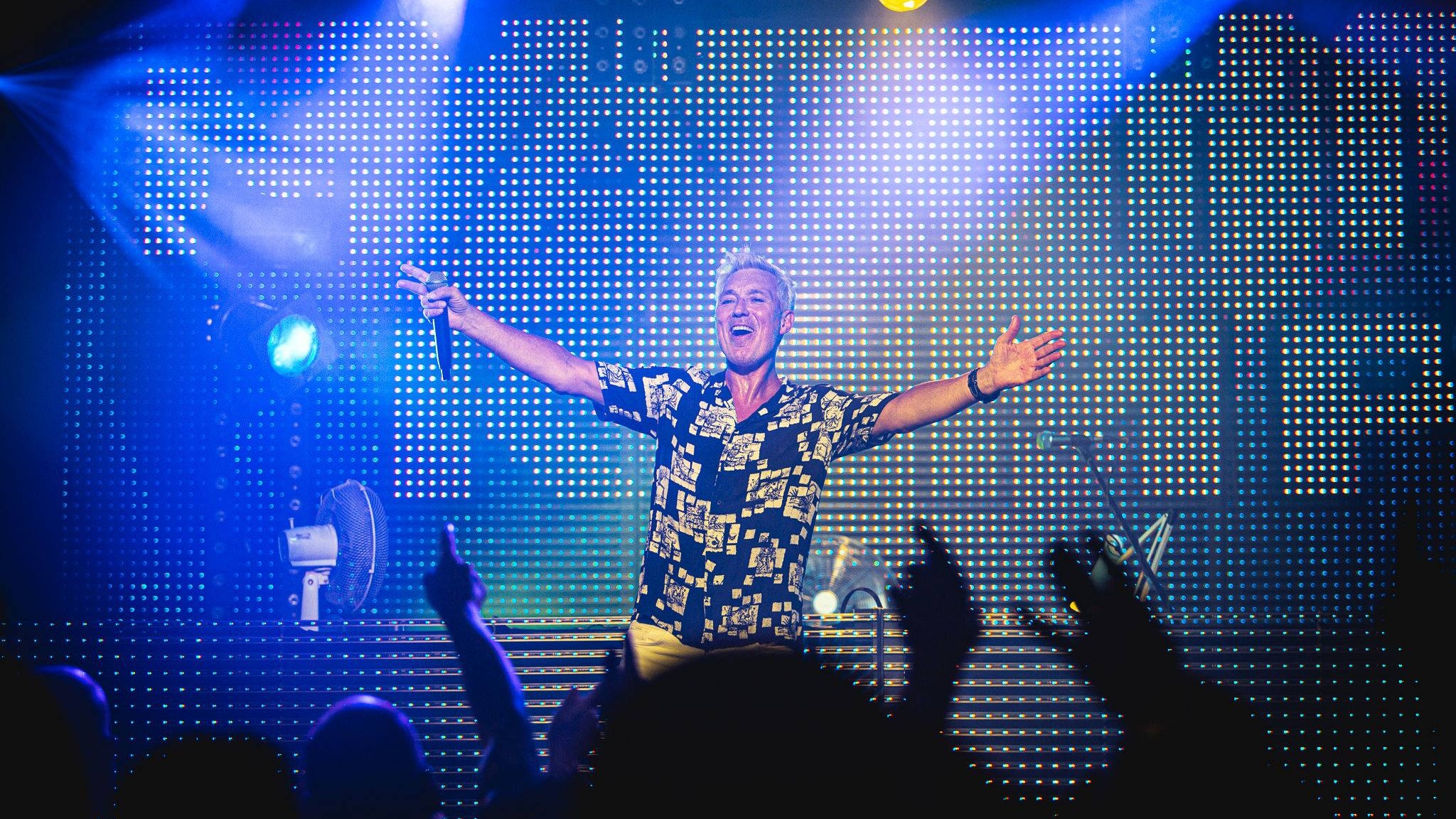 Martin Kemp: The Ultimate Back to the 80’s Dj Set

MARTIN KEMP: THE ULTIMATE BACK TO THE 80’S DJ SET

Back by very popular demand, Martin Kemp returns to The Assembly with his floor-filling DJ set!

Grab your dancing shoes and prepare to enjoy a night of pure ‘Gold’ at the biggest 80’s night to hit the West Midlands!…Yes, fancy dress is encouraged!

Since his role in the global success of Spandau Ballet, Martin Kemp has gone on to have a truly distinguished career.  From playing lead roles in likes of The Krays and Eastenders, and more recently starring on Channel 4`s Celebrity Island With Bear Grylls and Celebrity Gogglebox, it’s fair to say that he knows how to entertain.

Join him once again as he trades his bass for the decks and spins the biggest and best hits from the glorious 1980’s!