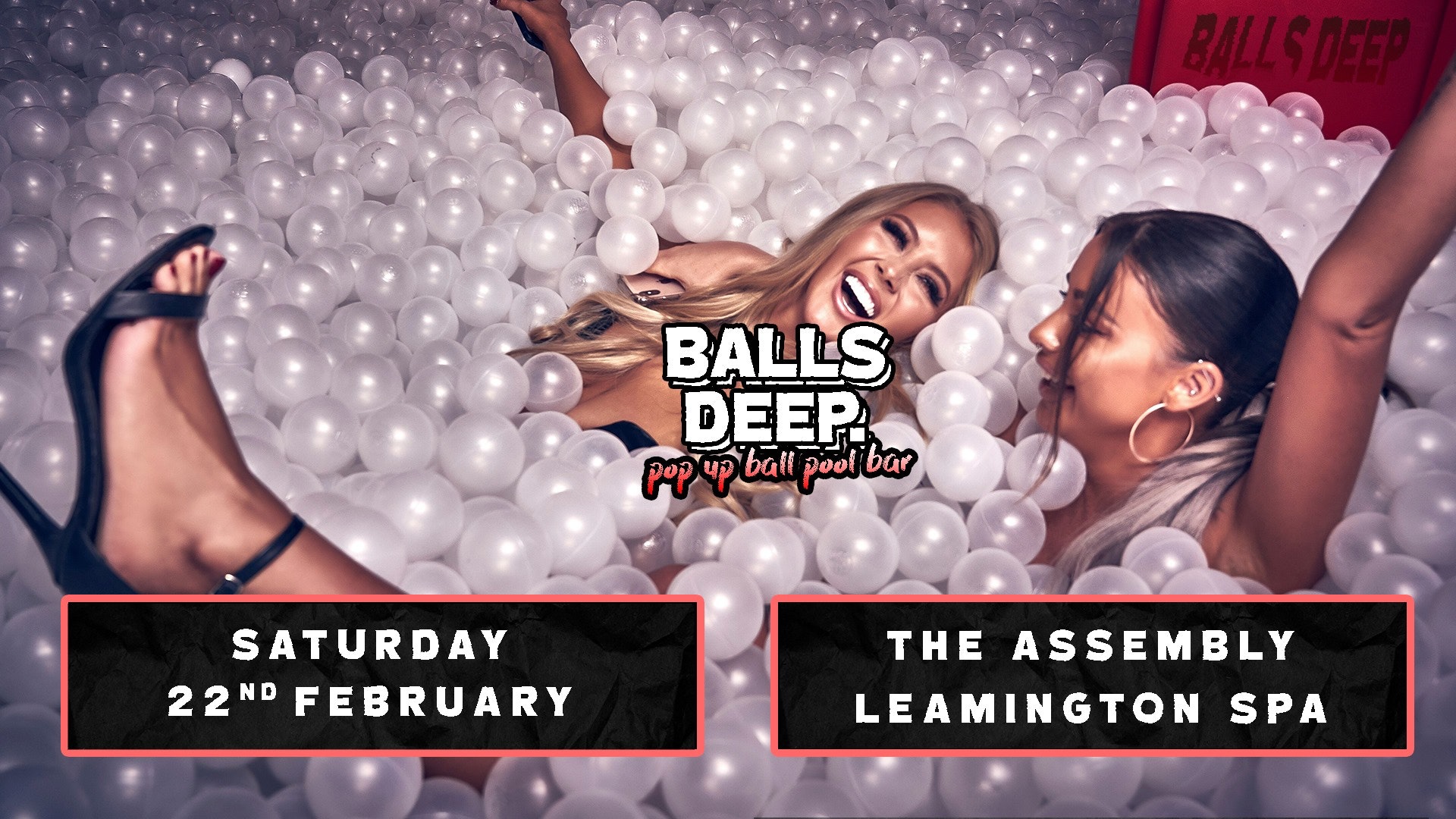 The UK’s BIGGEST Adult Ball Pool is currently being built to be taken on the road..

Ball-Pool Cocktail Bars are a worldwide sensation! There are adult ball-pool bars in New York, Sydney, San Fransisco and more.

So we decided to bring a taste of that to Leamington Spa!

Tickets are sold in 90 min slots but of course you can stay longer and enjoy the activities & cocktails!